Canadian writer Alice Munro has been praised the world over for her remarkable and thought-provoking stories. She is both the recipient of the Man Booker International Prize and the Nobel Peace Prize in Literature in 2013, among several others.

“She writes with a beautiful clarity, an elemental humanity and a marvelous, limpid, funny apprehension of what goes on.”

Immerse yourself in these rich, unflinching narratives with believable characters and  unforgettable settings. Alice Munro’s writing will not disappoint. Get your hands on these bestselling titles now.

See you soon at Chapters!

In story after story in this brilliant new collection, Alice Munro pinpoints the moment a person is forever altered by a chance encounter, an action not taken, or a simple twist of fate.

Her characters are flawed and fully human: a soldier returning from war and avoiding his fiancee, a wealthy woman deciding whether to confront a blackmailer, an adulterous mother and her neglected children, a guilt-ridden father, a young teacher jilted by her employer. Illumined by Munro’s unflinching insight, these lives draw us in with their quiet depth and surprise us with unexpected turns. And while most are set in her signature territory around Lake Huron, some strike even closer to home: an astonishing suite of four autobiographical tales offers an unprecedented glimpse into Munro’s own childhood.

Exalted by her clarity of vision and her unparalleled gift for storytelling, Dear Life shows how strange, perilous, and extraordinary ordinary life can be. 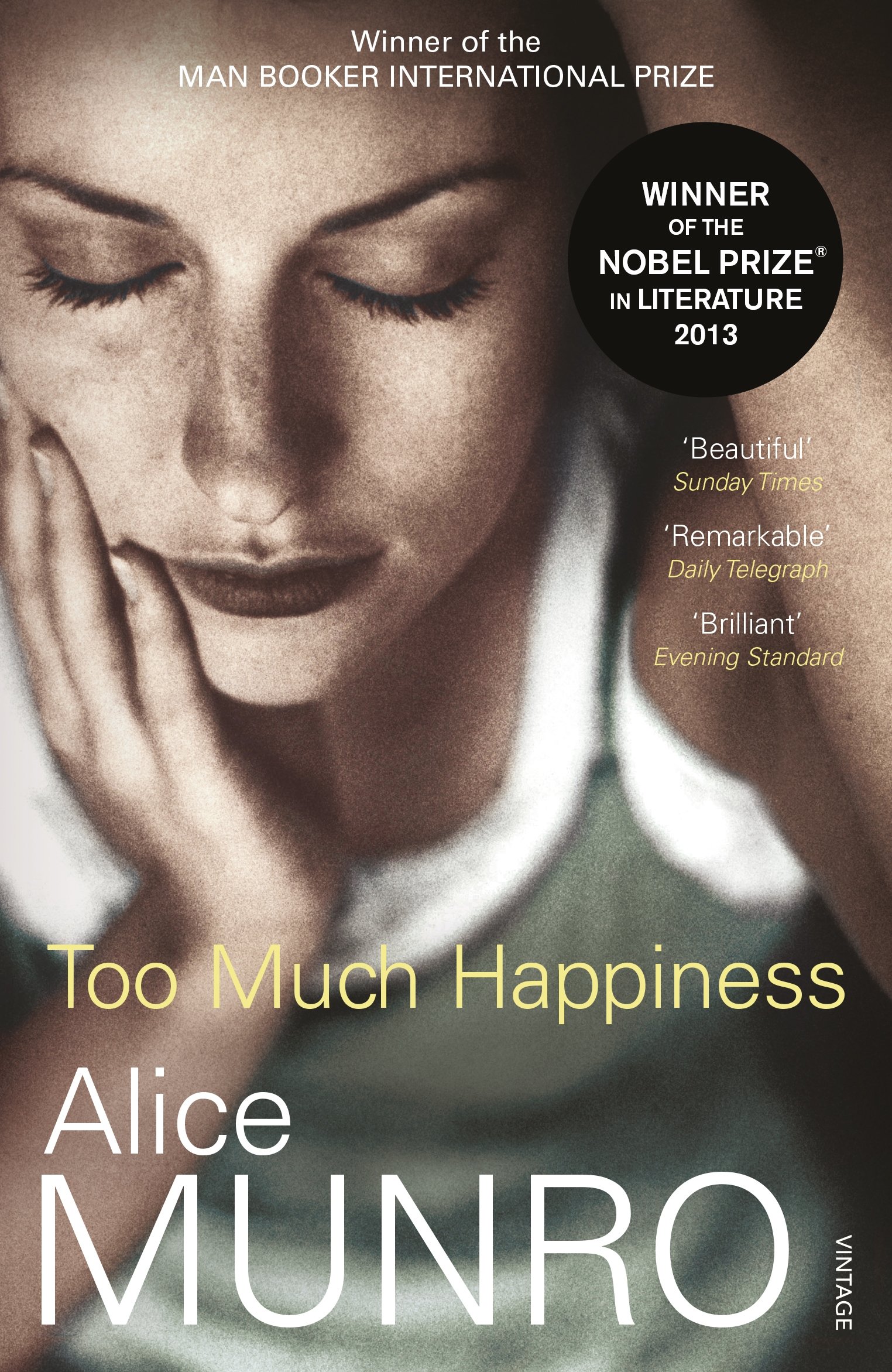 In the first story a young wife and mother receives release from the unbearable pain of losing her three children from a most surprising source. In another, a young woman, in the aftermath of an unusual and humiliating seduction, reacts in a clever if less-than-admirable fashion. Other stories uncover the deep-holes in a marriage, the unsuspected cruelty of children, and how a boy s disfigured face provides both the good things in his life and the bad. And in the long title story, we accompany Sophia Kovalevsky a late-nineteenth-century Russian emigre and mathematician on a winter journey that takes her from the Riviera, where she visits her lover, to Paris, Germany, and, Denmark, where she has a fateful meeting with a local doctor, and finally to Sweden, where she teaches at the only university in Europe willing to employ a female mathematician.

“Her work felt revolutionary when I came to it, and it still does.” -Jhumpa Lahiri

With clarity and ease, Alice Munro once again renders complex, difficult events and emotions into stories that shed light on the unpredictable ways in which men and women accommodate and often transcend what happens in their lives. 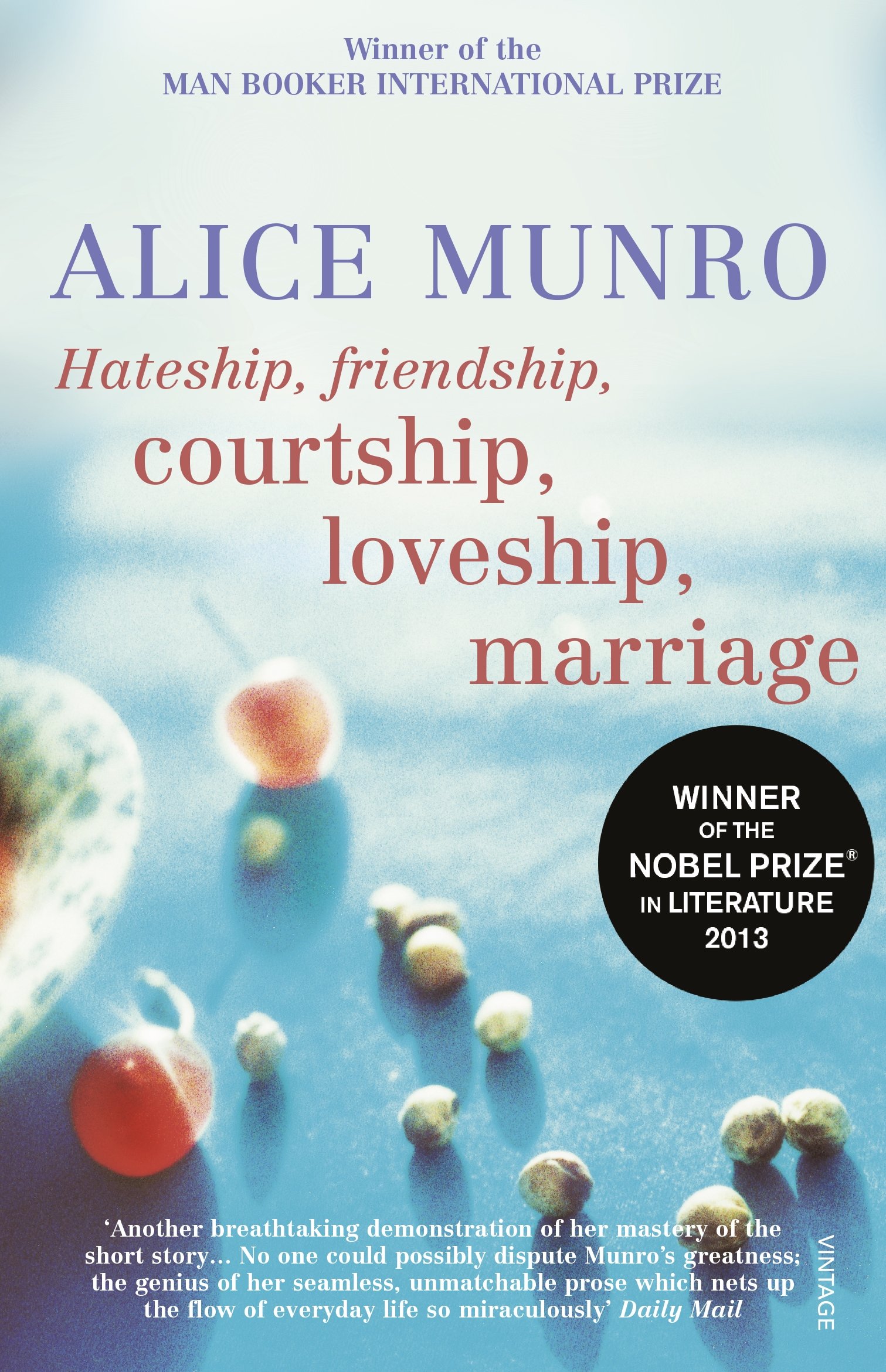 In these stories lives come into focus through single events or sudden memories which bring the past bubbling to the surface. The past, as Alice Munro’s characters discover, is made up not only of what is remembered, but also what isn’t. The past is there, just out of the picture, but if memories haven’t been savoured, recalled in the mind and boxed away, it’s as if they have never been – until a moment when the pieces of the jigsaw re-form suddenly, sometimes pleasurably but more often painfully. Women look back at their young selves, at first marriages made when they were naive and trusting, at husbands and their difficult, demanding little ways.

There is in this new collection an underlying heartbreak, a sense of regret in her characters for what might have been, for a fork in the road not taken, a memory suppressed in an act of prudent emotional housekeeping. But at the same time there is hope, there are second chances – here are people who reinvent themselves, seize life by the throat, who have moved on and can dare to conjure up the hidden memories, daring to go beyond what is remembered.